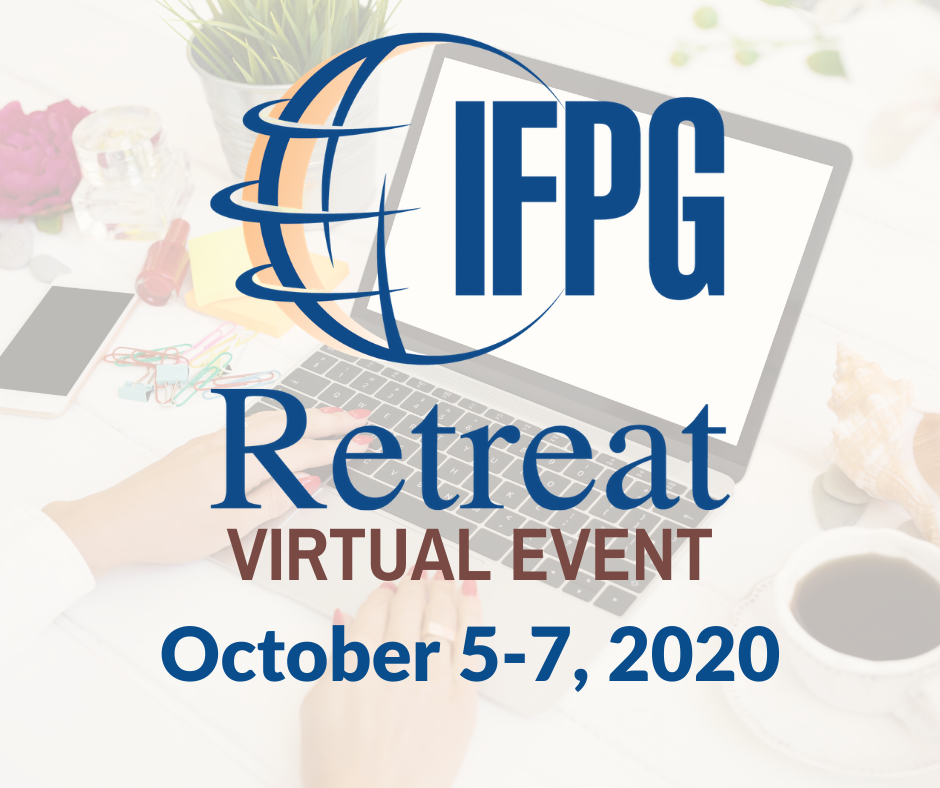 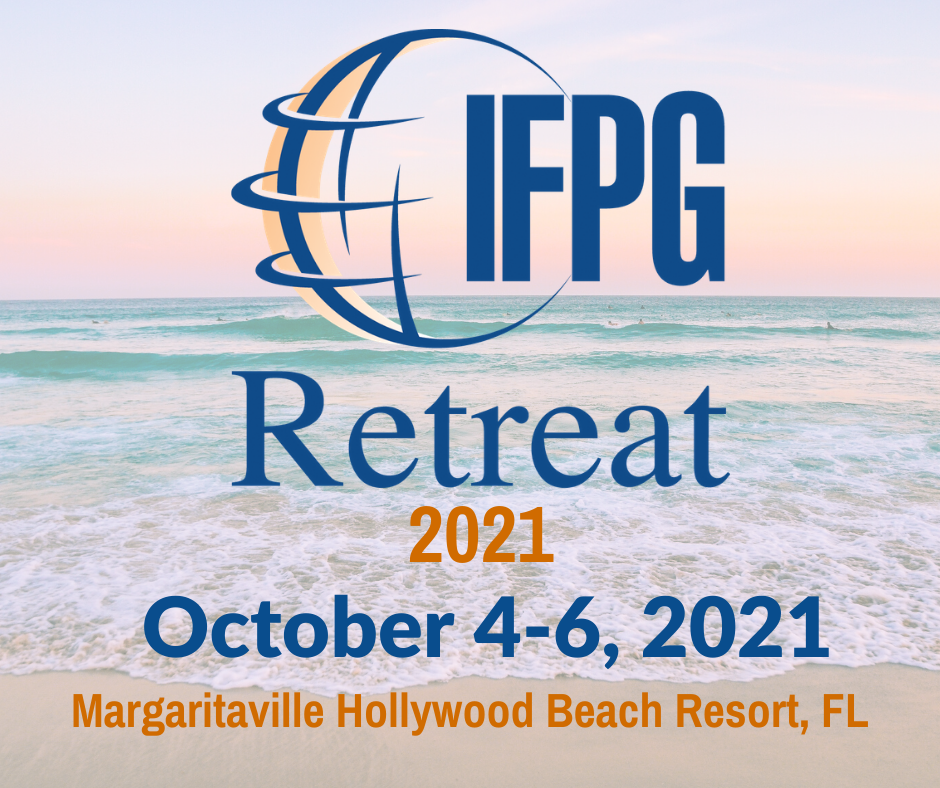 May 22, 2020, Parlin, NJ –The International Franchise Professionals Group (IFPG) recently announced its first-ever virtual conference. The event, which is scheduled for October 5, 6 & 7, is a free add-on networking opportunity for members who are attending the IFPG in-person annual retreat, which has been rescheduled to January 4, 5, & 6. “Like many out-of-the-box thinkers in franchising, we’re exploring uncharted territory because of the pandemic. So many innovations have come out of the crisis in a short time, with technology at the center,” says Don Daszkowski, IFPG founder.

Although Daszkowski isn’t planning the virtual conference to replace the in-person event, he says the on-line version will have some of the same elements, such as speaker presentations, and opportunities for members to network and interact live. “We thought it would be a fun way to keep things moving, giving members a way to connect before we’re face-to-face in January,” he says. Known for hosting fun industry events, the company plans to hold the same caliber of networking opportunities once social distancing restrictions are behind us. “We are getting ready for franchising’s big comeback and we can’t wait,” he says.

Applauded for his leadership through the pandemic, Daszkowski and his team have served as a positive force in franchising in uncertain times. By creating podcasts and virtual networking sessions, the company has helped franchising’s leaders connect and communicate. “We are all in this together and want to help where we can,” he says. “Our virtual conference is an extension of that,” he says

For information about the IFPG Retreat, visit www.ifpgretreat.com.